I was tapped by friend Brandy Schillace to do the Ten Day Movie Challenge on Twitter, which involves posting ten stills from ten movies that are meaningful to you with no further commentary. However, if you are interested in what ten movies I chose, here are the stills with film titles, directors, and year of release. 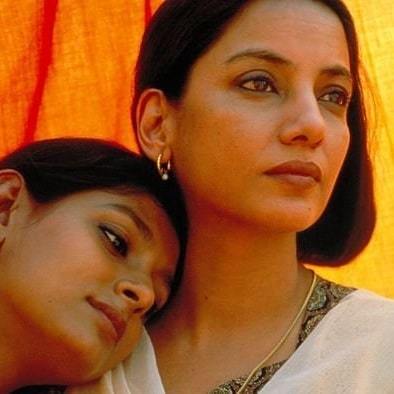 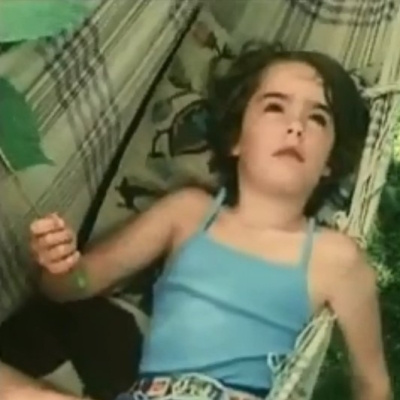 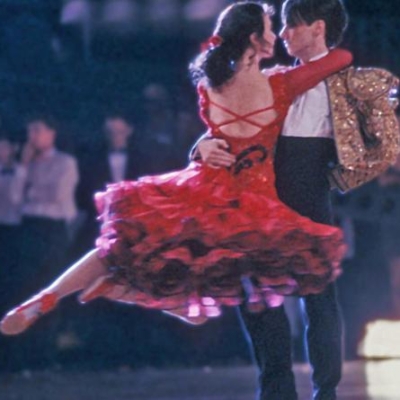 The Lion, the Witch, and the Wardrobe (1988)
Directed by Marilyn Fox 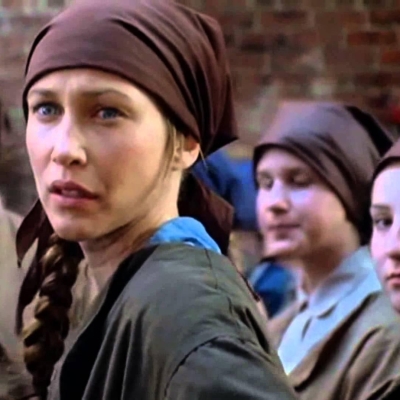