The Great Snow of 2015 continues, breaking records of all kinds. It’s hard to believe a month ago, January 15th, we’d had almost no snow so far during the season. 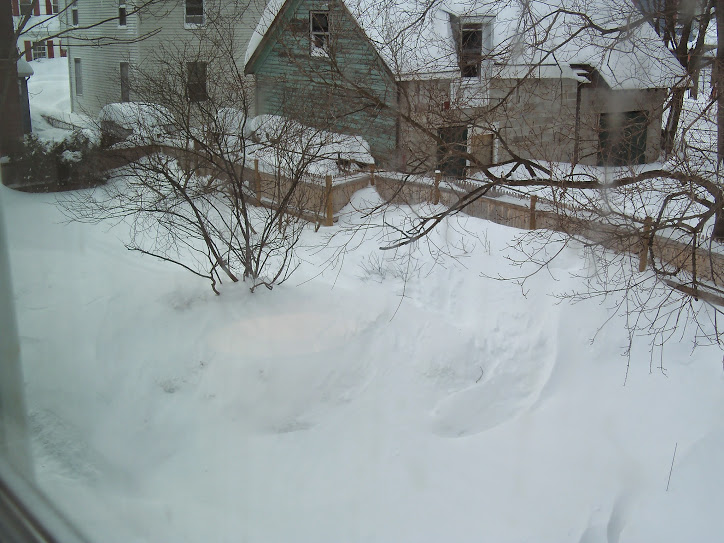 Hanna had her gallbladder surgery on Friday, thankfully during a couple of days’ break in the intense snow. While hospitals are no fun as a general rule — can I say as the patient’s spouse that it sucks 150% not being allowed to sit in the operating room throughout? I would hands-down rather be there than stuck outside in the lobby — the staff were warm and professional, the surgery went smoothly, and the extremely unhelpful gallbladder has been removed to already-evident improvement.

So whew for having that done.

We’re particularly excited about the fact that it looks like Hanna’s gluten sensitivity may have been a byproduct of her chronic gallbladder malfunction, and that now her digestive system isn’t struggling we will be able to bake with wheat flour again! I celebrated yesterday by making homemade bread, which made the kitchen smell absolutely divine. 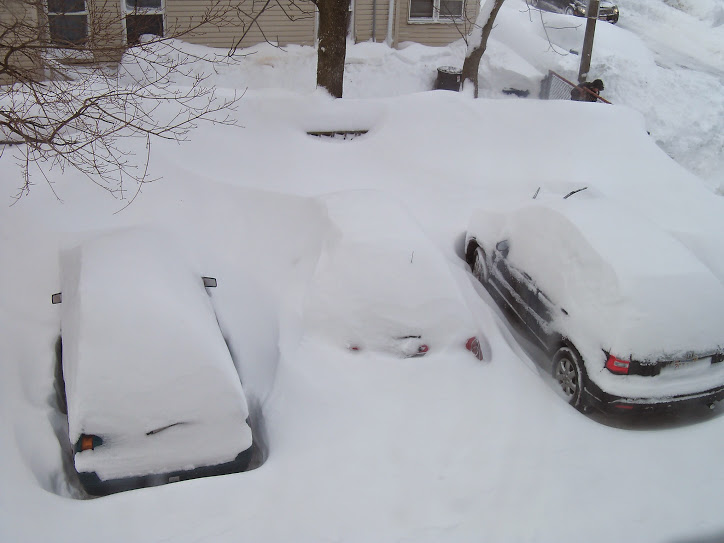 We’ve stayed in today, what with the snow and bitter cold wind whipping about. It’s been so cold and so snowy for so long that while those of us in more comfortable circumstances enjoy a record number of snow days, many people are reeling from the impact of skyrocketing energy costs, hit-and-miss childcare, and cuts to their wages as stores close early or open late — or the underfunded transit system fails to provide them with a way to get to their jobs.

If you can, consider donating to the Greater Boston Food Bank, a well-respected local organization dedicated to feeding those who face food insecurity. 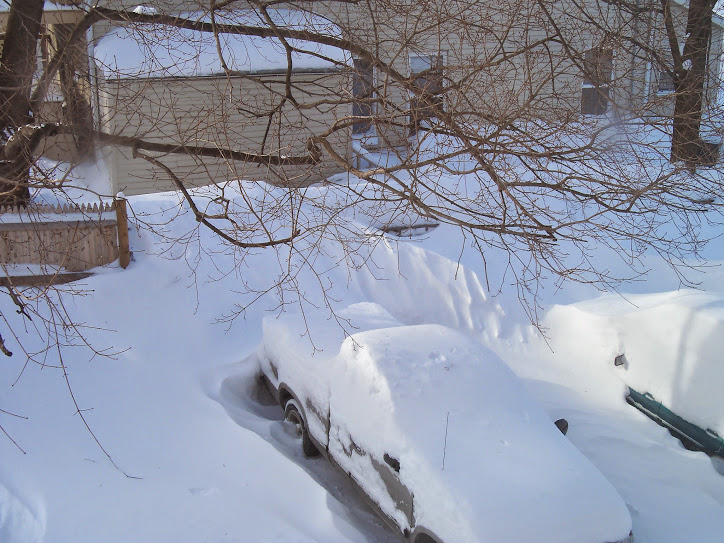 You can see how the wind is making snow canyons up against our fence. The compost bin is in that drift…somewhere. Hopefully cooking away underneath all the insulation making us good dirt for the spring.

I’ve been spending a lot of my time while Hanna sleeps her way to recovery watching Haven on Netflix — and this morning I wrote a little ficlet that Hanna says gave her cavities. So I guess you’re warned. The title, “A Windless Peace,” comes from a poem by Elinor Wylie that I sang on youth chorale — it would have been two decades ago now! Somewhere my parents have a cassette recording. Here’s a children’s choir from Ann Arbor, Michigan singing it:

This has been an update from Minden St. Now I’m off to watch Duke, Nathan, and Audrey flirt shamelessly over dead bodies and steel myself for tomorrow morning’s shoveling.

1 thought on “the long winter continues [updates from minden st.]”